I think and write about mental, social and material prosperity. In my twenties I worked on development projects in disadvantaged communities: with street kids in Zimbabwe, on sanitation in Soweto, getting water access for rurally isolated women in Lesotho, land rights for forest dwellers in Bihar, India. Then I built my own project in the UK, a supported employment track for psychiatric service users. It worked, I left it in good hands and moved on to Amnesty International as their first program director for Wales during the transfer of power from the UK Parliament to the Welsh National Assembly.

In 2006 I realized I wanted to learn more about how the world works at scale, so I left employment and returned to full-time education to study international diplomacy, economics, anthropology and the history of European and Chinese economic divergence. I wrote masters theses on land rights and market reform in Bhutan and on technological development in India and China.

I'm interested in foundership, in building adaptable, functional systems and in figuring out how to teach kind, competent leadership. 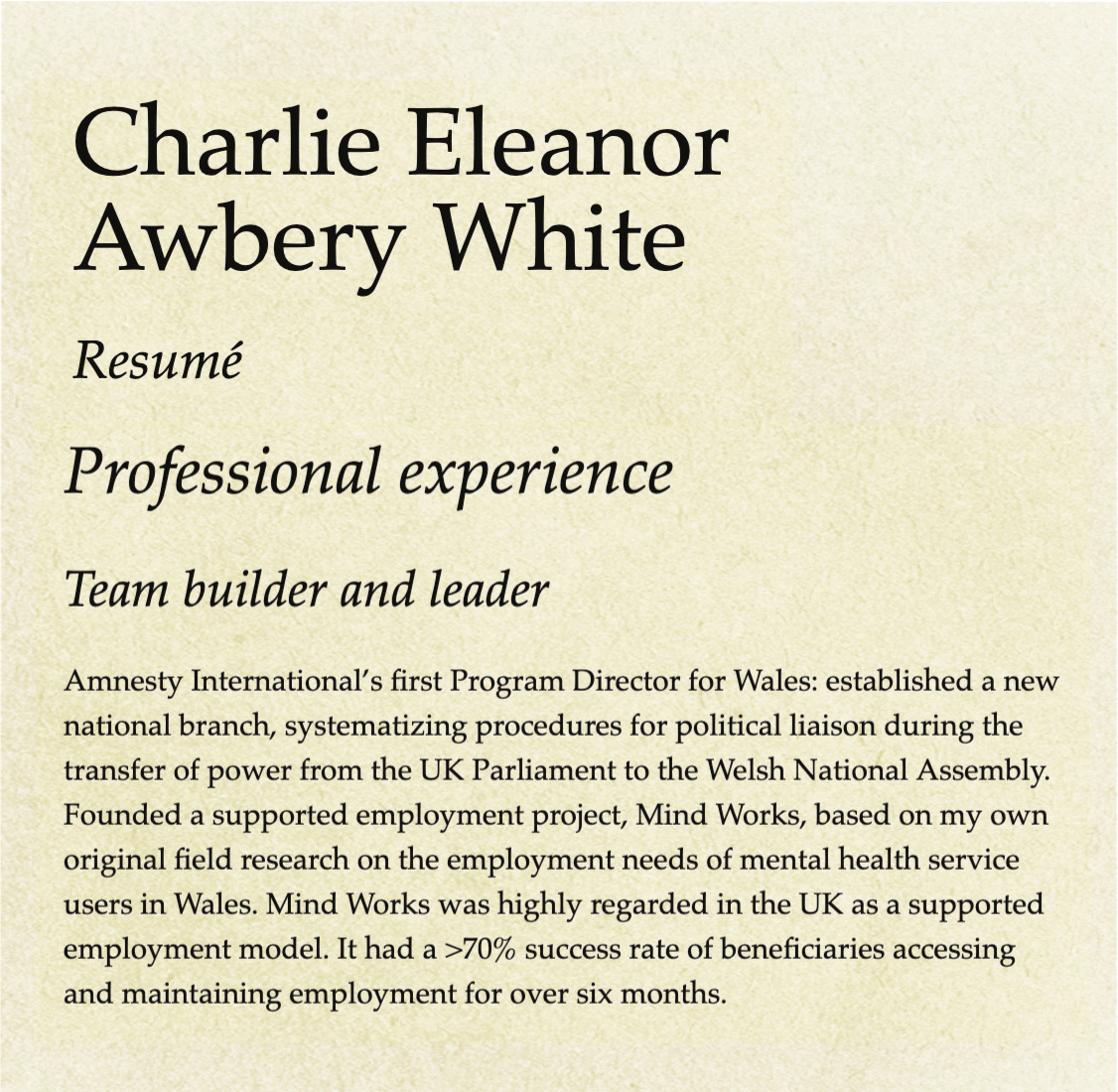 Go to my Resumé

Go to my GitHub 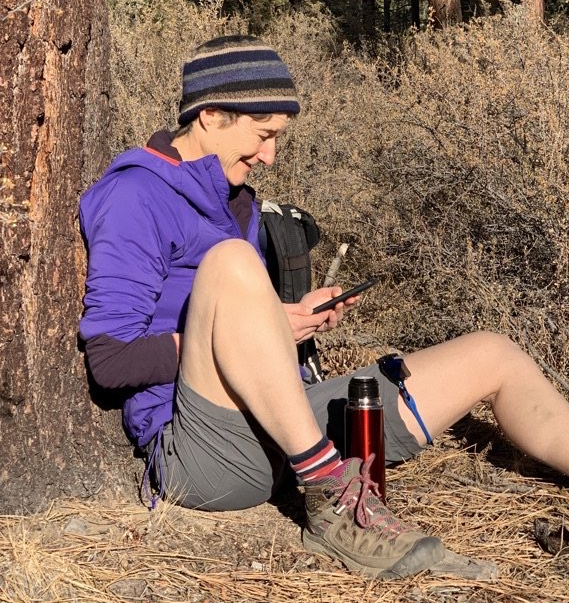